UFOs, Aliens, and Outer Space is without a doubt some of the most intriguing and, at time, controversial subjects for anyone to attempt to get their heads around. Indeed, the subject of UFOs and aliens alone are often swamped in such disinformation that we are forced to treat most of them seriously as well as with a pinch of salt.

Do aliens exist, for example, and are they behind the many UFO sightings that are reported each year? If so, what do the world's governments know of these extraterrestrial visitors? Might there even be, as some researchers suggest, a type of "hybridization program" taking place right under our noses that will one day see these aliens take over humanity? Or might these "aliens" not be aliens at all? Might they be visitors from another dimension? Perhaps even humans from the future?

And what about space and the many conspiracies that suggest there are secret space programs in operation right now to the complete ignorance of the vast majority of the world's population? Might there even be secret bases on the moon? Or even secret missions to Mars? Is space is infinite, then so, it appears, are the possibilities...? 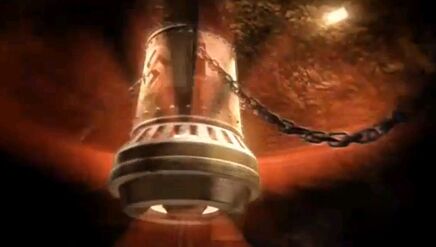 ​Die Glocke, The Kecksburg Incident And Nazi UFO Technology?
What is Die Glocke? Does it Exist? And is it proof of UFOs and even Time Travel? 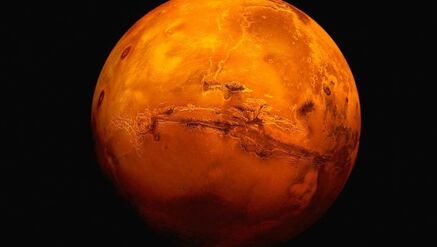 History Repeating? When Humans Go To Mars
With the Mars One mission promising to have a Mars settlement established by 2023 we take a look at what the big picture of that could actually mean.
Top of page