Paranormal Or Premeditated? The Hinterkaifeck Murders Of 1922

In the picturesque alpine forests of the German state of Bavaria in 1922, the Hinterkaifeck Farm was the site of six horrific murders that left a nation both unsettled and perplexed as to exactly what happened.

There have been many books written and documentaries made on the killings. As you might expect the theories as to what happened are many and varied. And what's more, the deaths are still unsolved.

​The farm was located in the woods outside Groebern, between the small towns of Ingolstadt and Schrobenhausen, near the city of Munich. The Grueber family lived there – husband and wife, Andreas and Cazilia, their middle-aged widowed daughter, Viktoria, and their two grandchildren, Cazilia, aged seven and Josef, aged two. 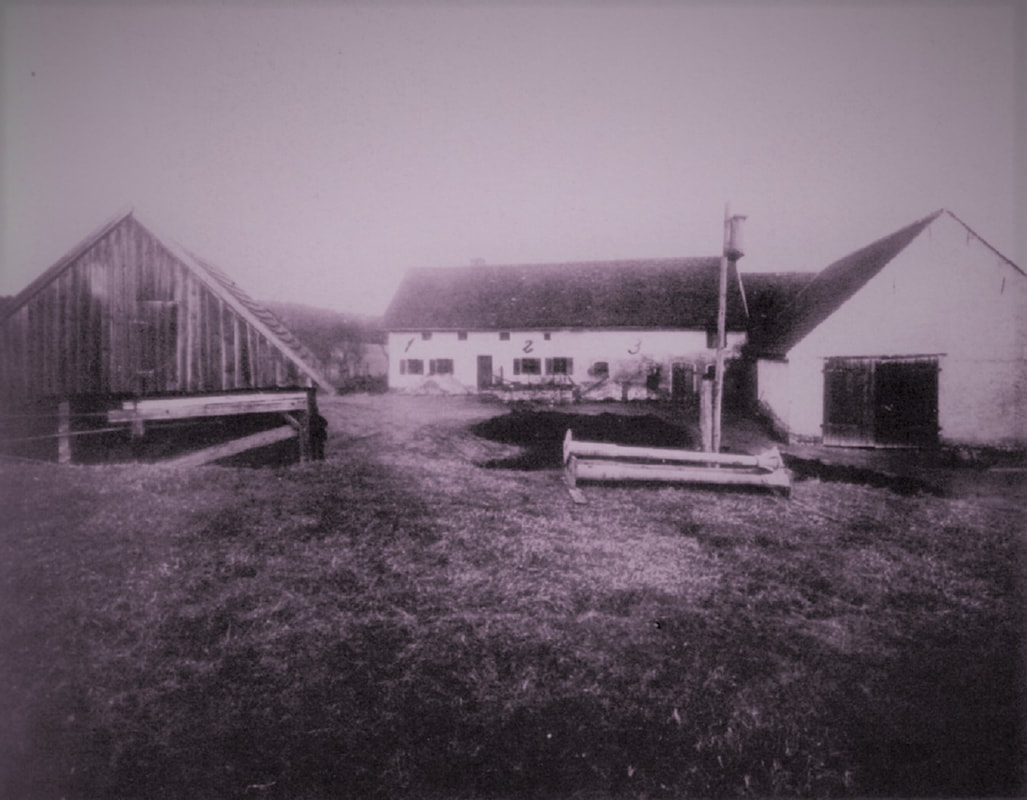 Hinterkaifeck Farm - site of six horrific murders
Andreas was known to regularly beat his wife, and there were even rumors that Josef was the result of incest between him and his daughter, Viktoria. He was said to be obsessed with her and following the death of her husband had forbidden her to remarry. The pair had actually served time in jail due to their incestuous relationship several years before.

Things began to turn strange for the Gruebers in the winter of 1921, when their maid suddenly quit her job with the family, stating that she could hear strange noises and voices in the house, as well as footsteps in the attic. She said she believed the farm was haunted and would not stay there a moment longer.

Six months after this, following a severe snowstorm, Andreas was surveying the properties on the farm when he noticed footsteps in the snow that led to his house – they seemed to originate from the forest. There were, however, no footsteps leading back to the woods. He did a search around the properties but he found no-one. Later that evening, he was woken by strange noises coming from the attic – although he did a thorough search of it, he again found nothing out of the ordinary.

​On 30th March, the family discovered a strange newspaper that had been left on their porch. They also discovered that a set of keys had seemingly vanished. The family searched everywhere for them but they were not found. What Andreas did find though was strange scratches on the lock of the tool shed near the main building – as if someone had been trying to pick the lock. 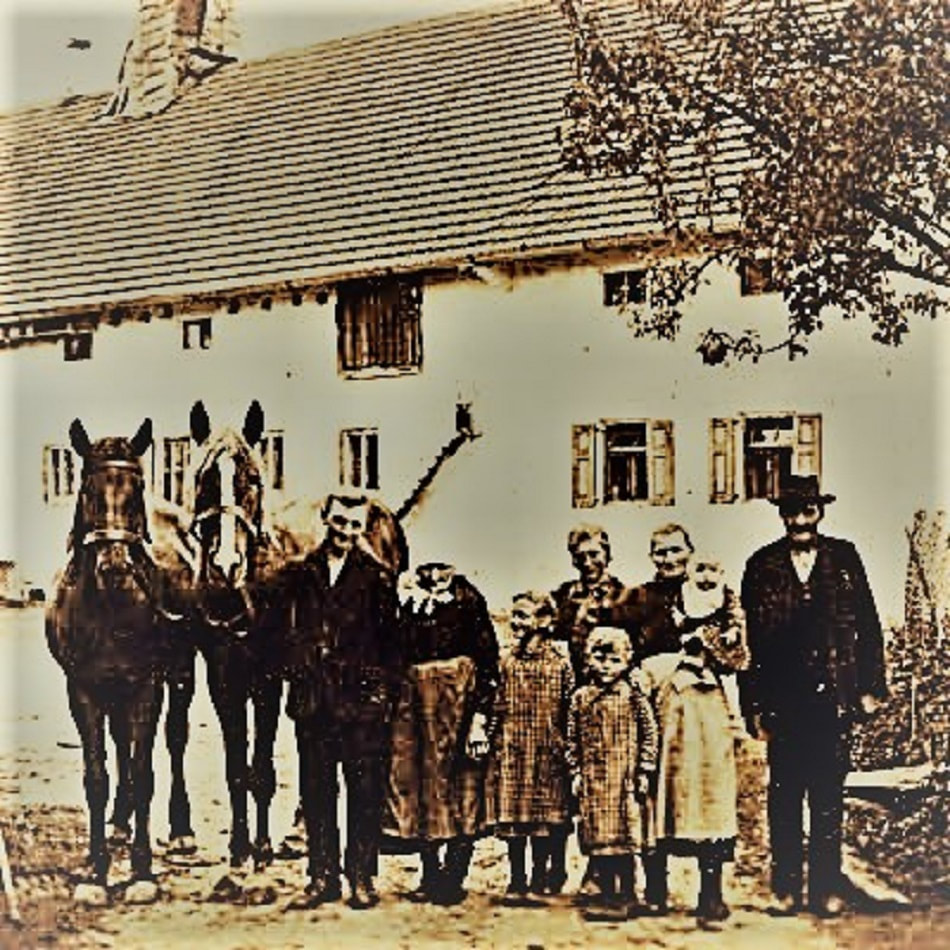 The Gruebers circa 1921
The following day on 31st March, a new maid arrived - Maria Baumgartner. It would be the last time anyone would see her, or the Grueber family alive.

By 4th April 1922, the townsfolk had grown concerned. No-one had seen any of the family and their mail was piling up. When they finally searched the property, they made the grim discoveries.

Andreas, his wife, Viktoria, and the eldest grandchild, Cavilia were found neatly piled on top of each other in the barn – a pool of congealed blood spread out around them. Josef and Maria were found in their respective beds. All had been killed by a precise, single blow to the heads with a pickaxe.

​It had been determined that the murders took place on the Friday from initial examinations at the scene, yet townsfolk stated that they had seen smoke rising from the chimney of the farm throughout the weekend. The animals and livestock on the farm had all been recently fed and attended to, and there was evidence that the house had been “lived” in until very recently. In fact post and dairy deliveries had been made to the property over the weekend – with them being left on the doorstep when nobody came to the door. 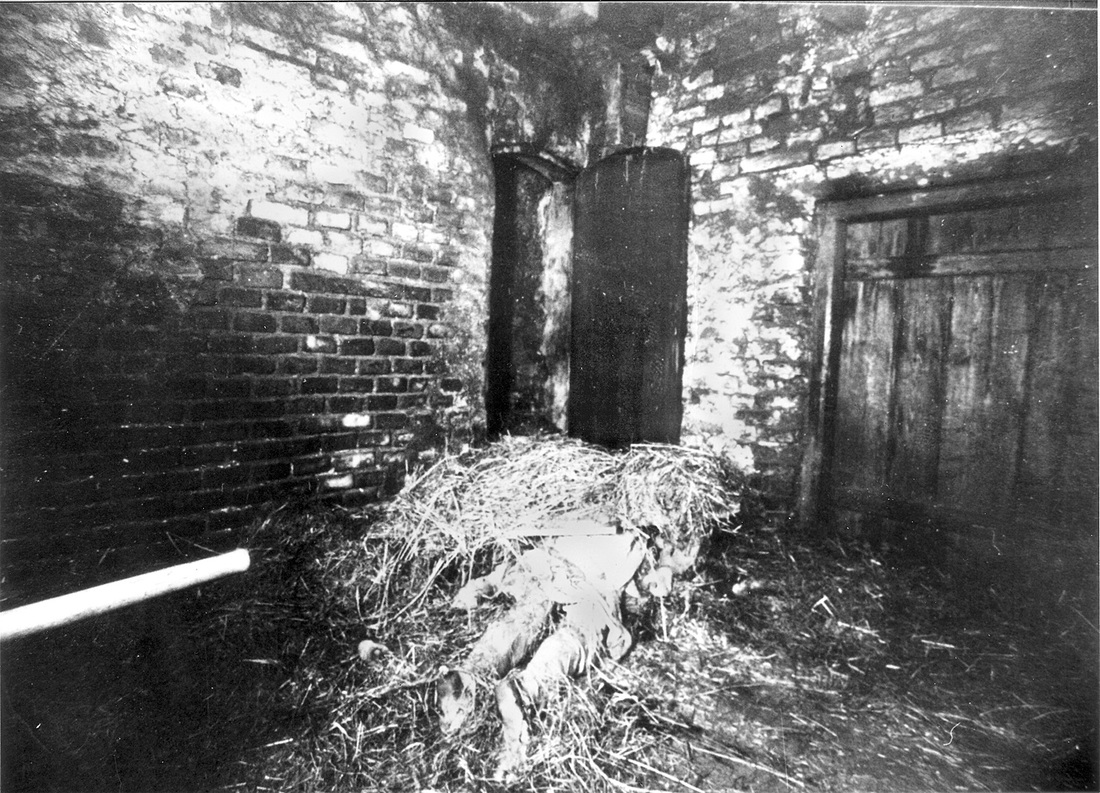 The bodies in the barn as they were discovered, covered with hay.
It also came to light that although small amounts of cash appeared to have been removed from the individual victims, extensive amounts of gold jewelery had been left. If the motive for the six murders had been robbery then this would also have been taken – especially as it appeared that someone had remained in the house over the weekend and would have had plenty of time to do a thorough search.

Viktoria had also very recently emptied her bank account. She had given the church 700 goldmark (which at the time was a small fortune) but the vast amount of money was unaccounted for. Why had she taken that amount of money out in the first place?

Although the police would interview hundreds of suspects as part of the investigation, they made no arrests. Their prime suspect initially was the man that Viktoria had always stated was the true father of Josef, Lorenz Schlittenbauer.

He was part of the original searchers, and aside from it being known that Viktoria was planning on suing him for alimony, it was also noted how the family dog (who had been tied in the barn with the bodies) barked and growled nastily at him, and him only when he entered the building.

​He appeared “unaffected” upon the discovery of the bodies. However, ultimately there was simply no evidence to tie him to the murders. It also appeared to be through Lorenz that we know of the footsteps in the snow, the newspaper, and the keys going missing. He claimed that Andreas had told him of this in the days before his death so that Lorenz could be vigilant for his own property. Because of this, Lorenz had slept in his barn the night of the murders. Was this simply Lorenz covering himself? 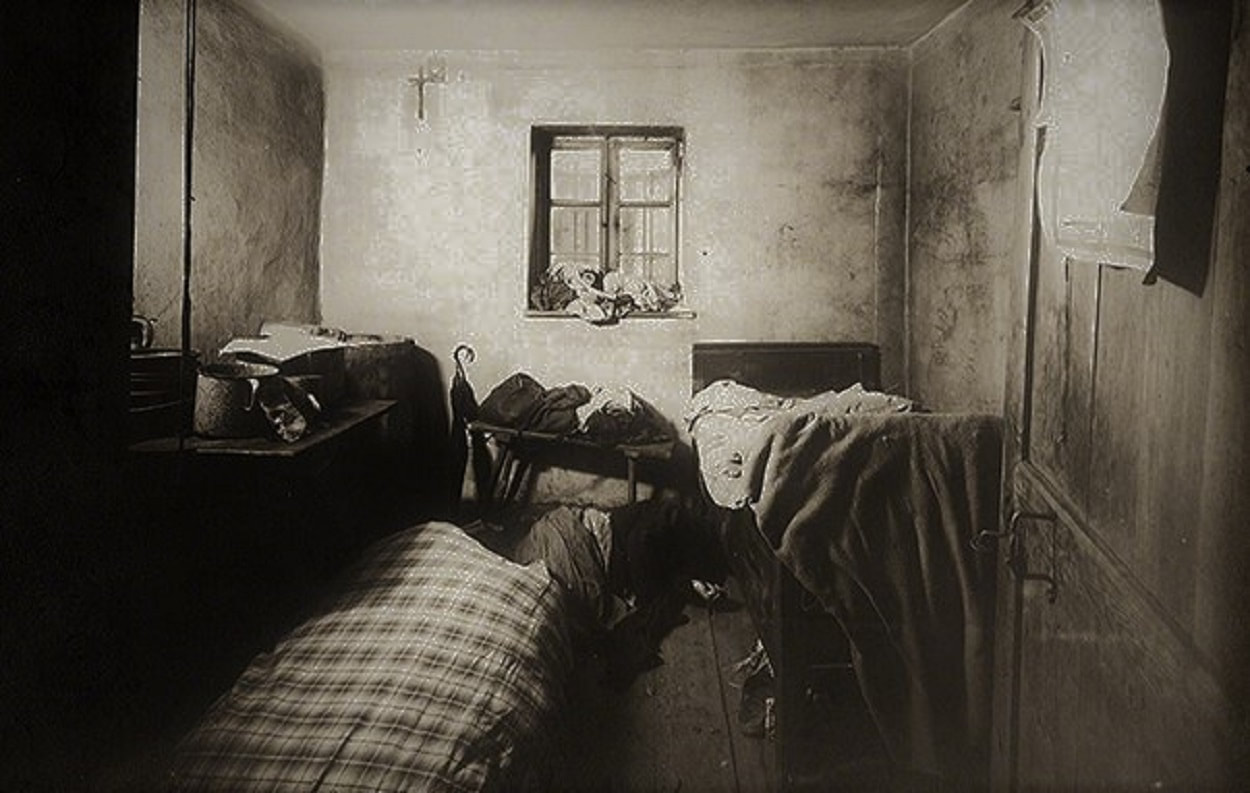 Housemaid's sleeping quarters where Maria was found
If not Lorenz, had Viktoria had a secret lover and known it was he who was in the attic? Were the pair planning to run away together with her children? Both Viktoria and her eldest daughter were fully dressed as opposed to being in bedclothes as the others were.  Was this why she had taken her funds?  So that the money could be used for their “escape?”

If this was the case, what had gone wrong? Why had she and her children been murdered? Had they quarreled over something? Or had the plan always been to relieve Viktoria of her money before killing her? Perhaps this is why the murderer stayed in the property over the weekend. If they (he and Viktoria) had planned on “escaping” then, bearing in mind the farm’s remote location, they would have had to have had pre-arranged transport which may not have been scheduled to arrive until after the weekend.

Others have pointed to a paranormal explanation, remembering what the maid who had left had said six months earlier. Was there something otherworldly in the attic at the farm? Had the maid really left due to the noises or was she sick of the abuse she witnessed, physical and sexual? Did she fear she would eventually be subject to Andreas’ wicked ways?

​Had she informed the townsfolk what was truly happening at the farm? 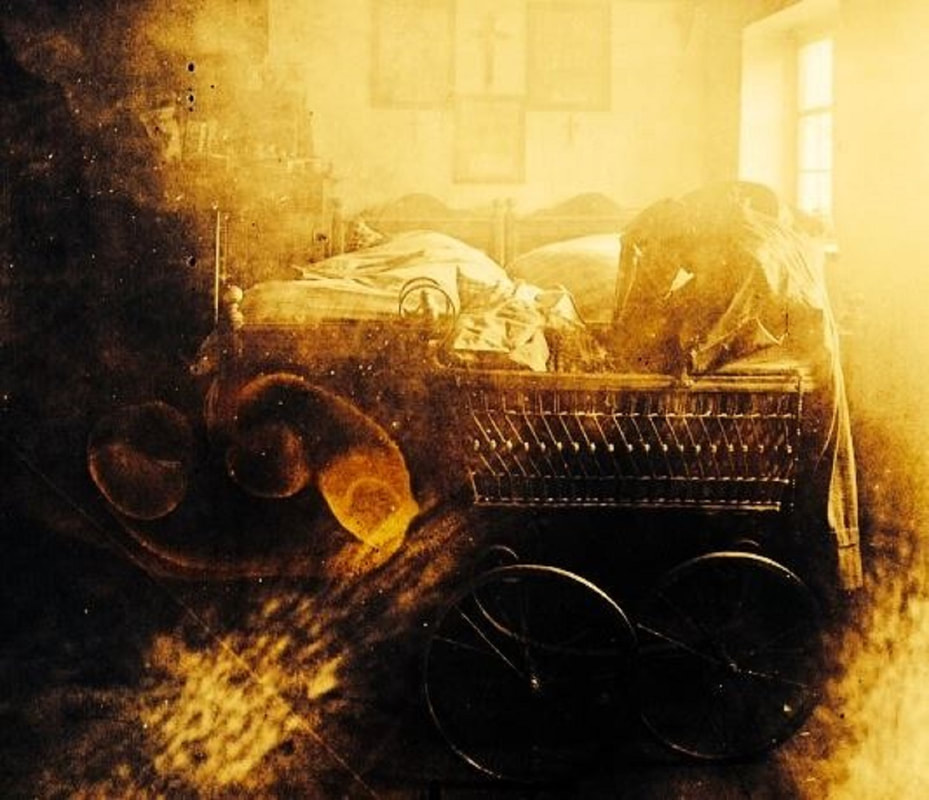 Is this picture of one of the farm's bedrooms just out of focus? Or does it show "something" paranormal?
​With this last point in mind, perhaps a more sinister theory is that the murders were a conspiracy in themselves and were actually committed by the townsfolk as a whole due to the incest and corrupt souls that resided there.

This was a predominantly catholic area at a time when belief in such things was strong – perhaps stronger than it is now. Had they viewed the lewd goings-on at the farm as the work of Satan himself?

​The case has been reopened several times, even as recently as 2007, but it is unlikely that it will ever be solved satisfactorily. 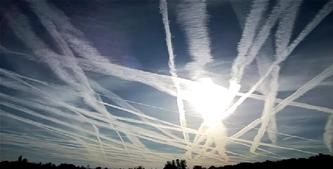