The Aztec Incident, “Alfred”, And The Reasons For UFO Secrecy?

According to the original source of the account, Frank Scully, himself a controversial figure in the UFO community, the account said to have taken place less than a year after the more widely known Roswell Crash is largely presumed to be hoax. Scully himself is considered credible enough, however rumors began to swirl that some of his sources were purposefully feeding him disinformation and outright lies concerning alleged UFO accounts.

​If this accusation is true, then it has to be asked why anyone would go out of their way to feed such disinformation in the first place? It would appear, at least on the surface, that this would be an intentional move to discredit Scully, and such a move would likely only be taken by someone, individually or collectively, who feels threatened. 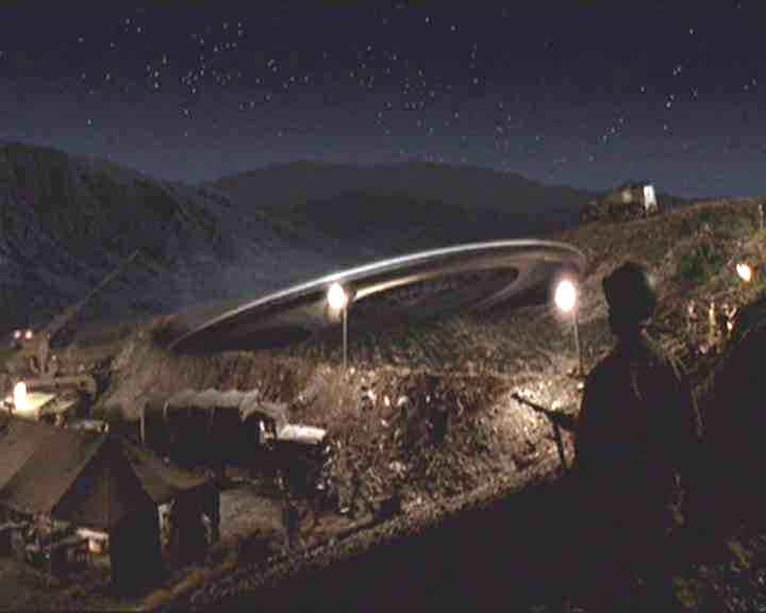 Artists impression of the 1948 Aztec crash site
Many UFO researchers over the decades have taken the position that Frank Scully’s accounts, while not to be taken as fact without further research, are not to be dismissed either. In an interview in the late-seventies, Scully’s wife relayed part of a conversation she had witnessed between her husband and the former head of the infamous Project Blue Book, Captain Edward Ruppelt, who had stated to Scully:

“…..of all the books published about flying saucers, your book was the one gave us the most headaches because it was the closest to the truth!"

However, in 2015, Scott and Suzanne Ramsey along with Dr. Frank Thayer, released the book, The Aztec UFO Incident in which they argued there is more to the account than mere fabrication or disinformation. As part of the evidence, they offered (now) declassified documents, as well as a small plethora of witnesses who spoke directly with the authors. Check out the short news clip that looks at the incident almost seventy years after it allegedly happened.

A Discreet UFO Crash That Changed The World?

On 25th March 1948, a blazing, out of control and unknown craft came hurtling out of the sky and crashing into the sands of the Aztec Desert in Aztec, New Mexico. The craft itself was disc-shaped, and appeared to be a series of “rings of metal” that revolved around a “central cabin” and was made of a material that was as light as aluminum and apparently stronger than anything known to man (as the diamond tipped cutting devices attested to). There were no seams or latches of any kind – the whole exterior was as if made of one piece of material.

The United States military would secure the entire area, and would manage to gain access to the cripples craft due to a fracture in a porthole. They then spent the following two weeks systematically removing the other-worldly craft from the open sandy plains and transporting to bases in and around the surrounding area.

Perhaps even more remarkable than the sheer size of the apparent spaceship, were the sixteen alien bodies that were discovered inside the crippled vehicle. Most reports state there were no survivors, but the bodies were all essentially intact – essentially they were excellent specimens for study. And besides, as future witnesses would come forward, a live alien being was already at a top secret US facility.

​The two videos below look at the incident in a little more detail.
One particular source with several such interesting points is a gentleman referred to as “Alfred” by UFO investigator, Glenn Campbell. According to Campbell, Alfred had worked as a technical photographer at the Nevada nuclear test base in the early-1960s. More specifically, he worked closely (by assignment) with German physicist, Otto Krause, himself a controversial character given his entrance to the United States via Operation Paperclip following the end of the Second World War.

According to Alfred, Krause not only knew of several secret recovered alien crafts, he had spoken about it to him directly. UFO researcher, Timothy Good, wrote of Alfred’s conversation Krause in his book Beyond Top Secret – speaking to the aforementioned researcher Campbell, Alfred stated that while talking about UFO sightings, Krause said to him:

“……one had crashed in Roswell, and one had crashed at Aztec. He said they were both brought to White Sands and put in a hangar there. The aliens he never saw. He talked to people that had seen the bodies, and evidently one of them supposedly lived, and they took him out to Area 51!”

Alfred further elaborated on details Krause shared with him about the craft. Good, in the same book, wrote of the conversation:

“….Otto said it took them a long time to get into the thing and figure out how it worked. That was what was the classified part of the UFO – the mechanism that powered it. That was more classified than the atomic bomb!”

Alfred stated further still, although not in any great detail, that the propulsion of the crafts themselves was “based on magnetic principles!” and the magnetic pull of the planet, and in turn the universe.

The "Real" Reason For UFO Secrecy?

This assertion that the propulsion systems of UFOs is the “real” classified aspect of the phenomenon does make a certain amount of sense – especially when it appears to revolve around the principles of “free” energy by “tapping into” the energy that permeates the entire universe. When you consider that the propulsion of UFOs are classified “higher than the hydrogen bomb” combined with the substance – oil - that is at the center of the vast majority of transport on Earth right now, the “conspiracy” begins to take a slightly dark turn.

Indeed oil, and such things as the Petrodollar and its far reaching influence, are often to be found lurking in the background to many seemingly otherwise unconnected events. Is it really that surprising to think a propulsion system that would make such a substance surplus to requirements and so losing such people billions upon billions of dollars and in turn their influence, some might say their grip, on world events would be covered up at any expense?

​There are even claims from an anonymous whistle-blower that a bulk of the technology that came into our hands was the result of trade arrangements with alien civilizations where “mine processed boron” was traded for the highly advanced technology. This was a deal made with the US government – or perhaps more appropriately, a “satellite government” – as far back as the 1950s. Perhaps more chilling was that, according to various claims and sources, a further part of this deal was information, understanding and access to the human race! 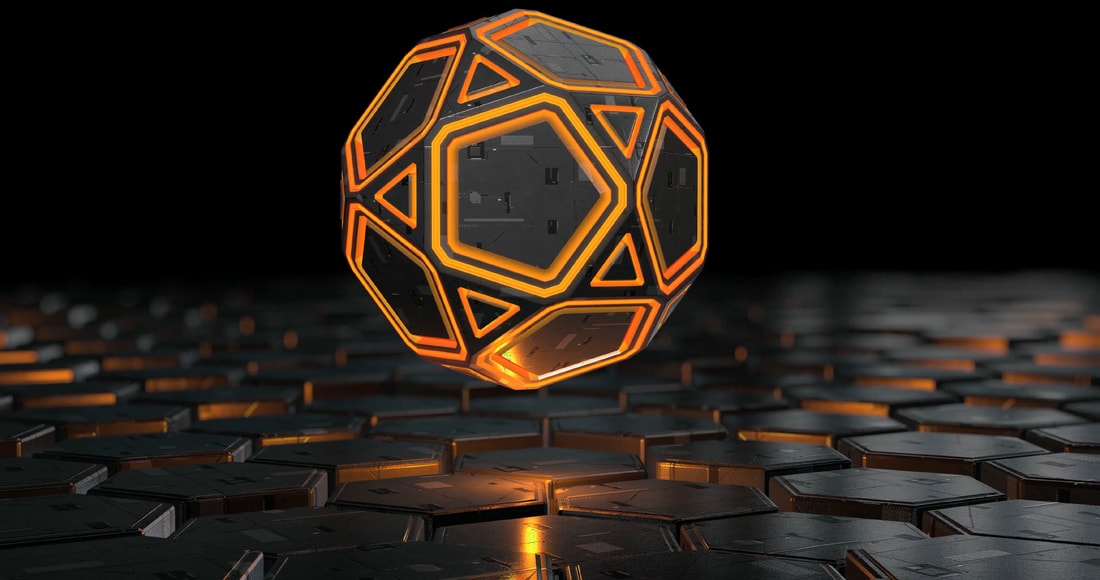 There is the argument that should this technology be available to everyone, it would result in the complete disruption of markets that would have far-reaching financial consequences, particularly for those that already hold all of the financial cards today. When you look at the absolute explosion of technology that has happened throughout the second half of the twentieth century – a revolution of advanced hi-tech that is unprecedented in its rate of progression – it is not that much a stretch of the imagination that something unprecedented was underpinning this progression.

​Check out the videos below. The first, the documentary, “Above Top Secret” speaks a lot about alien technology and some of the perceived consequences of the truth of such technology being disclosed in full to the public. The following is an extended look at “Unacknowledged” with Dr. Steve Greer, and the third looks at the general premise of alien technology in our modern world.
​
[Marcus Lowth October 2017] 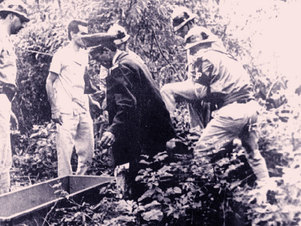 ​ The “Lead Masks” Case – Two Strange And Mysterious Deaths On Vintem Hill!
One of the strangest and most chilling UFO investigations was the "Lead Mask" case from Brazil in 1966. If only because the two men had apparently walked to their death of their own accord.....