In the summer of 1979 British tabloid newspaper Reveille published an article on its front pages concerning the mind-blowing claims of Soviet astrophysicist, Professor Sergei Boshich - that he had discovered “the wreck of a spaceship from another planet” that was in orbit around the Earth and “could contain the bodies of alien beings!”

The story was picked up on and published in various publications, including New Scientist, who approached the claim with skepticism, to say the least, and given the time it ran it is easy to see why.

So what exactly did Boshich say they had found? 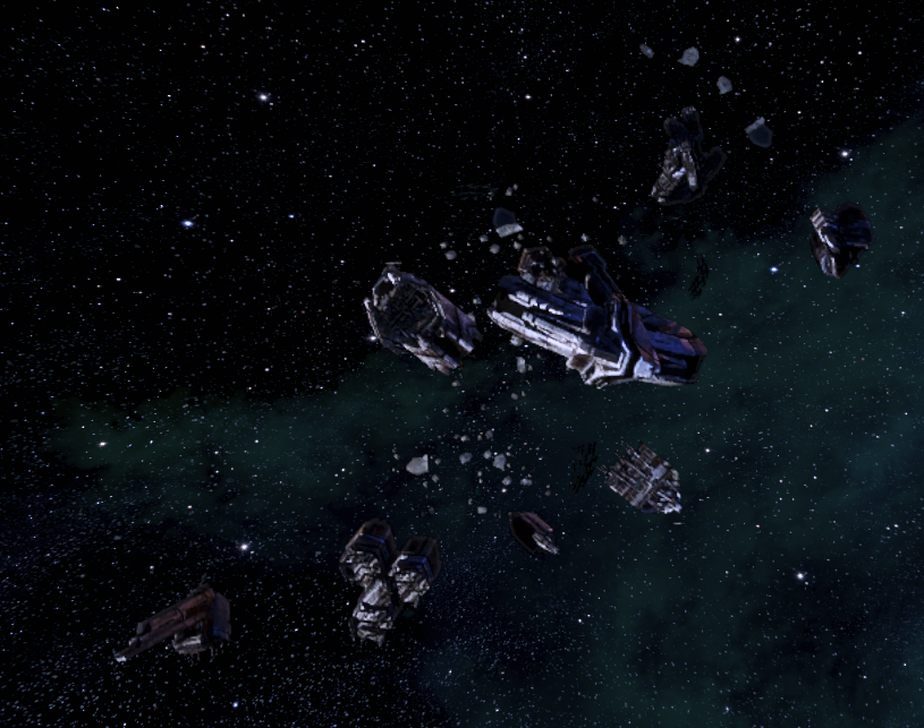 Is there a floating alien tomb orbiting Earth and did it "explode" on 18th December 1955?
Boshich claims that scientists had first begun to notice wreckage floating around the Earth in the 1960s and had “identified” ten pieces of “debris” – with two of them alone measuring over one-hundred feet each. They measured their orbits and trajectory and with the aid of computer analysis claimed they had traced where the objects began their orbits and from what date. Bosich would state:

“We found they all originated from the same spot on the same day, 18th December 1955. Obviously there had been a powerful explosion!”

This date is important because the first man-made object to go into space was Sputnik 1 in 1957 - and that date will also come up again later.

Russian science fiction writer, Alexander Kazantsev, who was a ufologist and an astrophysics researcher according to Boshich’s claims added that by studying the larger pieces of the “wreckage” they were able to guess at the size and shape of the craft. He would state, “We believe it was at least two-hundred feet long and one-hundred feet wide. Its size would suggest (it had) several floors. We believe alien bodies will still be aboard!”

There had been suggestions that the “wreckage” could indeed be the fragments of a meteor. However “top Moscow physicist” Dr. Vladimir Azhazha stated, “Meteors do not have orbits! They plummet aimlessly, hurtling erratically through space. And they do not explode spontaneously! All the evidence we have gathered over the past decade points to one thing – a crippled alien spacecraft!”

What the Russians now wanted was to launch “a rescue mission” so that the vessel could be “reassembled here on Earth.” 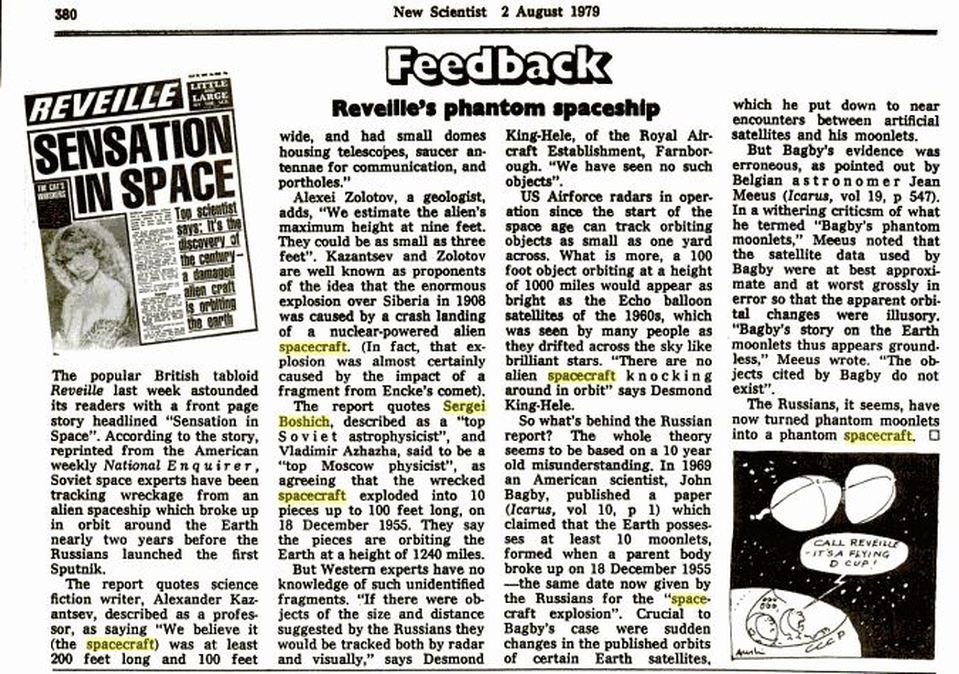 A Cold War Mission Of Disinformation?

Although both the American and British governments showed a steady interest at the time, no joint venture (at least to the public’s knowledge) ever happened in an attempt to locate and possibly board the alleged wreckage. Is it possible, being that the Cold War was raging during this time that the claims were an attempt to lure the Americans into diverting billions of dollars into researching and possibly sending out astronauts for something that wasn’t there?

Dr. Myran Malkin who was director of NASA Space Shuttle office of space technology said at the time, “We would consider a joint salvage attempt if the Russians approached us.”

Dr. Desmond King-Hele, a space researcher at the Royal Aircraft Establishment in Farnborough in the United Kingdom added, “Like the Americans, we would be interested to look at this if the Russians make the information available!”

Basically – the United States nor the United Kingdom were willing to take the risk alone, with Dr. King-Hele being even more dubious than his American counterparts stating, “There are over four thousand pieces of wreckage orbiting the Earth – each has a catalogue number!” implying that should he be able to see Boshich’s information in full, they would in all probability identify the wreckage. 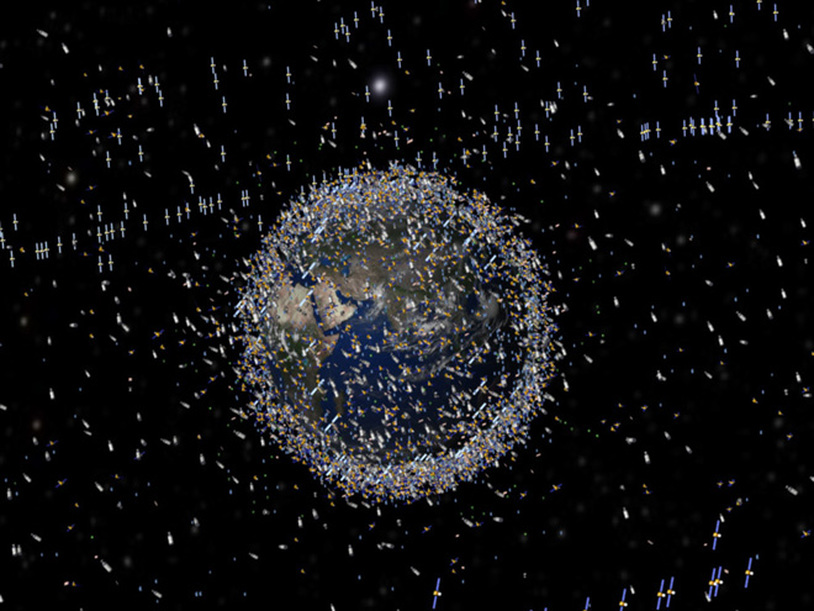 An idea of how many satellites and how much space debris orbits around Earth.
It is easy, knowing what we know now about such things as the Cold War and the "getting one over on the other" that went on between the East and West during this time to believe that this was an attempt to entice the Americans into looking for something orbiting the Earth that simply wasn’t there, and so causing embarrassment on the international stage.

However, just as easy to believe, is that Boshich and his team were correct and truthful, and that a joint venture was launched to retrieve the craft – only it was done in secret with nothing mentioned in the public arena again, aside from ridiculing any such ideas when necessary.

One last thing of interest to note though is an article that appeared in Icarus magazine in 1969 written by American astronomer John Bagby, who wrote that he had located ten “moonlets” orbiting the Earth “after breaking off from a larger parent body” – he had managed to trace back the date of the explosion – he claimed it was 18th December 1955! You can read a little more about that here. 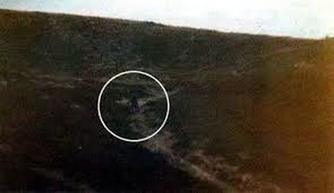 Can ALL those people REALLY be wrong? Here’s Just Ten Random Alien Abduction Claims!
We take a look at just ten of the thousands of claims of alien abductions.