For most, Halloween is a fun-filled, tongue-in-cheek, scary evening enjoyed by people of all ages in many countries around the world. However, sometimes, through coincidence or the result of morbid planning, Halloween turns into a real-life nightmare.

Very recently for example on 15th October 2015, there was the horrifying story of Rebecca Cade whose body was found hanging from a fence in Ohio in the United States. It was left and passed by for hours as people assumed it was simply a Halloween decoration before it was discovered it was a real body. And what's more, it was obvious from the injuries that she had been murdered. You can read that story in full here. 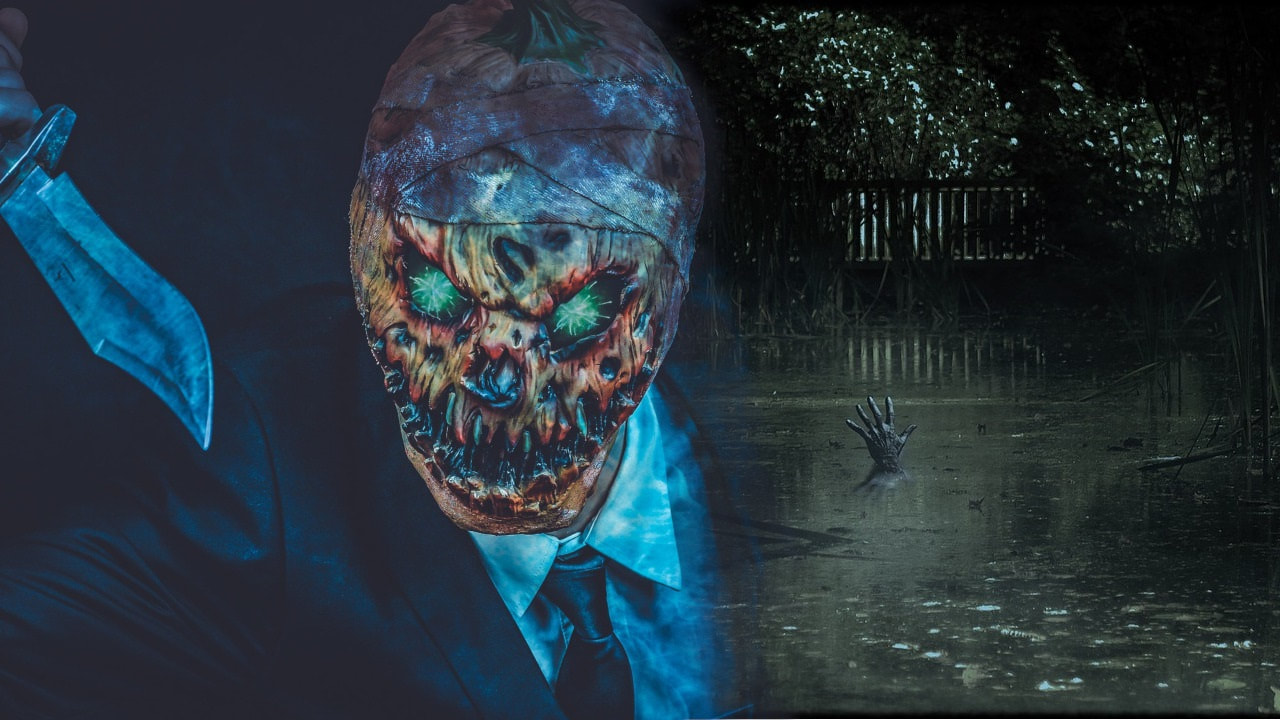 One of the more disturbing of these “real-life” Halloween horrors occurred days before Halloween 2014 on 29th October in Long Island, New York.

That day residents and passers-by witnessed a young man drag a headless corpse across the street, leaving it in the road before “booting” the head across to the other curb. It was seen as a typical Halloween prank and people went about their business for some time while the body laid in the middle of the road. It was not until someone went to move the body out of the way of traffic that it was realized it was all too real!

The tragic events were quickly pieced together by the police. The body was that of 66-year-old professor, Patricia Ward, who had been beheaded by her 35-year-old son, Derek. Derek was said to have had a history of mental illness and was living with his mother at the time. On this particular day, it seemed he “just snapped” and after killing his mother he took his own life by stepping in front of a train. You can read a little more about this here. 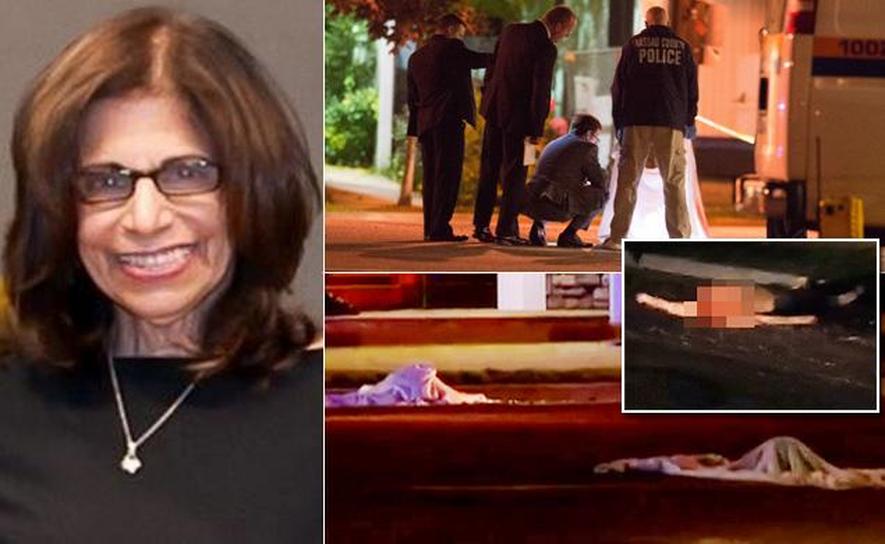 People thought the gruesome murder of Patricia Ward in 2014 was a Halloween prank.
When a 42-year-old woman from Delaware hung herself from a tree in her front garden on Halloween, her body remained there for five days before residents realized it was not a Halloween decoration. A similar incident happened in Los Angeles when residents in an apartment block walked past a very authentic mannequin that had “it’s face blown off” – days passed before it was discovered that it was, in fact, the body of a man who had committed suicide by shooting himself in the face.

On Halloween night in 2012, Rebekah Gay opened the door to her mother’s fiancée, John White who was also a minister in his church in Michigan. He went on to murder Gay by bludgeoning her with a mallet before wrapping a zip tie around her neck and tightening it. He then stripped her naked and dumped her body in woods nearby before returning to her home, dressing her 3-year-old son in his Halloween clothes and driving him to his father’s home. White even had his congregation pray for the safe return of Rebekah.

Her body was discovered around 20 hours later. White was ultimately convicted of her murder and would later take his own life in prison. Perhaps more frightening was that John White had a long history of assaulting women in this way. As far back as 1981, he was charged with the attempted murder of 17-year-old Theresa Etherton when, after inviting her to look at a race track he had built in his basement, he stabbed her repeatedly while attempting to kiss and grope her. She managed to escape and White would spend only two years in prison for the crime. In 1994 he did kill the woman with whom he was having an affair at the time and as he would do with Gay nearly 20 years later, left her naked body in woodland. However, there was no evidence that White had intended to kill her and he was ultimately only convicted of manslaughter.

​On Halloween night 1974 in Pasadena, Texas, Ronald Clark O'Bryan laced candy with cyanide after taking out a huge life insurance policy on his own children. He gave the candy to his son (Timothy) and his daughter as well as four other children. Only Timothy ingested the candy and died – O’Bryan was executed for his murder a decade later. 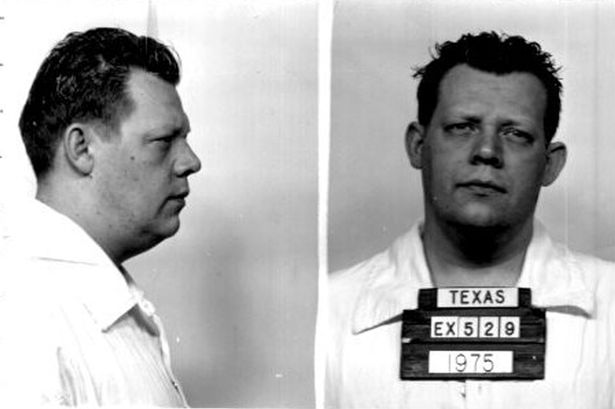 Ronald Clark O'Brien murdered his own son on Halloween 1974 after taking out a huge life insurance policy on his children
Perhaps one of the most chilling accounts occurred in 2011 in British Columbia when 18-year-old college student Taylor Van Deist left her home dressed as a zombie. She planned to meet up with a friend so they could go trick-or-treating. She didn’t arrive and the last anyone heard from her was a text to her friend that stated she thought that someone was following her.

She was found by the side of a rail-track, bleeding and with bruising around her neck a short time later – she unfortunately died in hospital shortly after. Matthew Foerster was eventually arrested for her murder and after a two-hour interrogation he confessed, in tears, stating that he didn’t mean to kill her and that he “only wanted to have sex with her!”

Foerster was sentenced to life in prison for her murder – you can read a little more about the crime here. 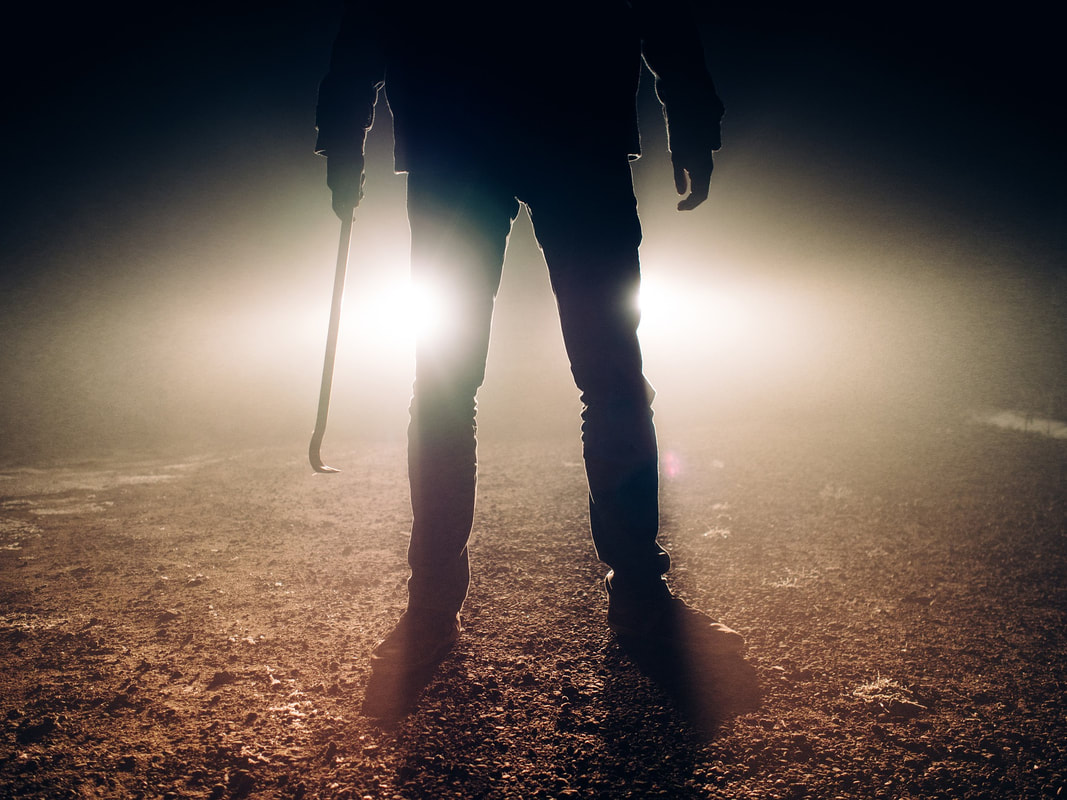 Of course, not all of the real-life Halloween stories are murders, or even purposeful – some are tragic accidents.

​In 2012 in Pennsylvania, a 9-year-old girl was shot in the shoulder and arm by a relative when, in the dark, they mistook her black-and-white Halloween costume to be a skunk!

In 1992 16-year-old foreign exchange student, Yoshihiro Hattori was shot and killed when he attempted to visit a Halloween party. Hattori and his friend had decided to go around the back of the house upon arriving at the party which led to the house’s owner, Rodney Peairs, shooting Hattori dead, mistaking him and his friend for burglars.

Numerous people have accidentally hung themselves while attempting to put on macabre shows – just one of which was 15-year-old William Anthony Odem, from North Carolina, who in 1990 accidentally hung himself while staging a dramatic gallows scene.

​These are just a handful of the real-life Halloween horrors – many more can be read about should you wish by doing a simple search on-line. Check out the short video below. 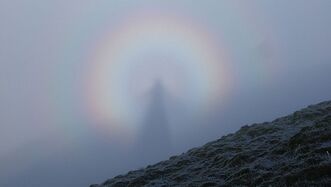 The Big Grey Man Of Ben Macdui – A Scottish “Big-Foot” Or A Supernatural, Paranormal Energy?
The are plenty of accounts of "activity" on Scotland's Ben Macdui, so what exactly could be being witnessed?