If you have scrolled down your Facebook feed or surfed the Internet for a prolonged period of time, chances are you will have come across the name Planet X and claims of its impending return.

So does it actually exist? Or is it merely a myth?

In his Earth Chronicles book series, Zecharia Sitchin claimed that the elusive and mysterious Planet X was in fact called Nibiru and was the home planet of the Anunnaki. It was a dangerously large celestial body with an extraordinary long orbit in our solar system that comes close to Earth every 3600 years, causing cataclysmic disasters when it does so. This had been documented, Sitchin claimed in both mythology and in ancient texts. 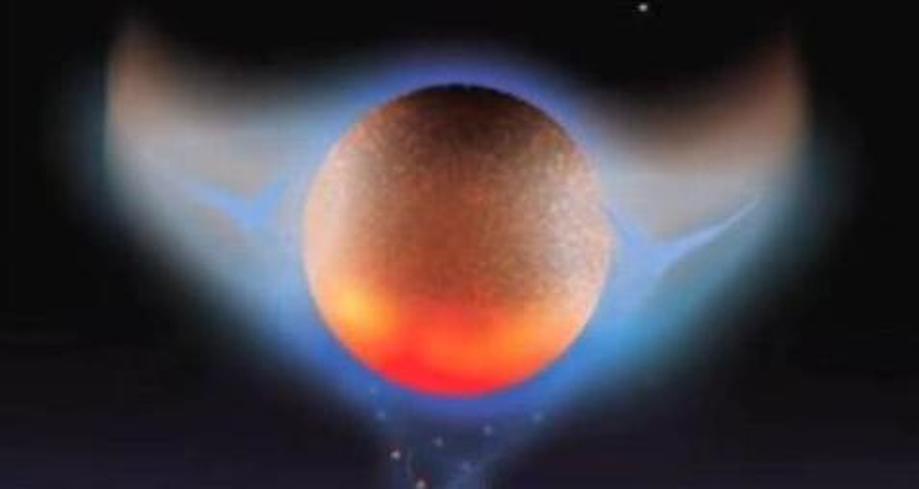 He further stated that when Nibiru was at it’s closest to Earth, that the Anunnaki used this opportunity to travel to our planet. This makes a certain amount of sense in theory - for example, should we attempt to travel to Mars, it only makes sense to do so when Mars is at it’s closest point to Earth (which is every twenty-six months).

You can read a little more about the Anunnaki and Sitchin’s claims here.

Many latched on to Sitchin’s theories, with many predictions that Nibiru was due to return and bring with it the Anunnaki and various planetary disasters that would cause many deaths.  Various dates have been predicted, all of which have turned out to be incorrect.

It should be noted that Sitchin himself right up until his death in 2010, distanced himself from the vast majority of these “offshoot” theories. According to his calculations, the last time Nibiru was in our skies was 556BC meaning that it is not due to return until somewhere around 2900.

Of course, Sitchin is not the only one who has made claims of a Planet X.

In 1914 astronomer Percival Lowell noted discrepancies in the orbits of both Neptune and Uranus. This was claimed to be due to the gravitational pull of an unseen celestial body. As Pluto (when it was discovered in 1930) was found to be too small to exert such a pull on the two larger planets, it was theorized that there must be another much larger planet, out of sight and in the farther reaches of the solar system.

In 1982 in the New York Times appeared the following piece about Planet X:

“Something out there beyond the farthest reaches of the known solar system seems to be tugging at Uranus and Neptune. Some gravitational force keeps perturbing the two giant planets, causing irregularities in their orbits. The force suggests a presence far away and unseen – a large object that may be the long-sought Planet X”

​More recently in 2008 Japanese researchers announced that according to their calculations, there should indeed be a large planet at a distance of around one hundred astronomical units (AU).

Perhaps the most controversial of the Planet X/Nibiru theorists though is Nancy Lieder, who in 1995, claimed that when she was a child, she was contacted by grey aliens that she claimed were called the Zetas. She went on to state that the Zetas had implanted a “communication device” in her brain, which allowed her to communicate with them.

She has made numerous claims of Nibiru’s appearance, all of which have proved to be incorrect. 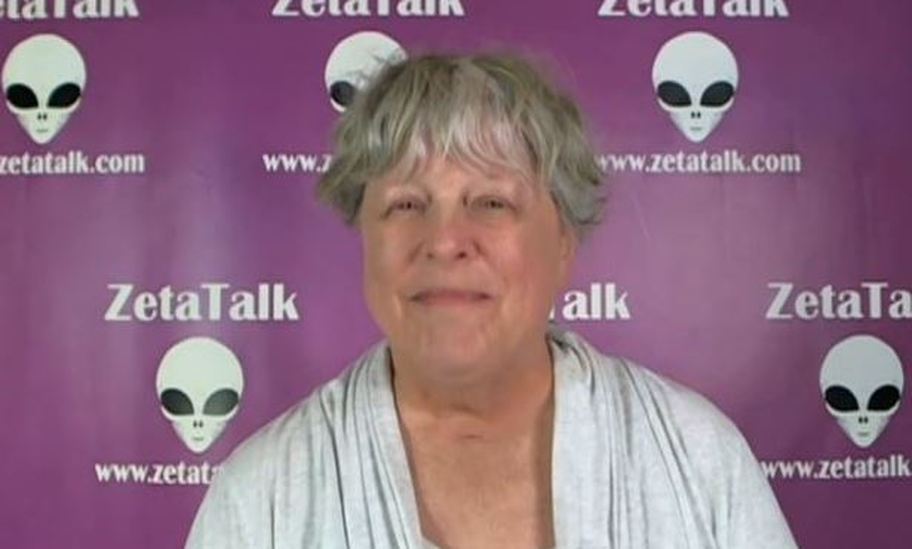 Nancy Lieder made several predictions of Nibiru's return
In 1997 she stated that the Hale-Bopp comet, according to the Zetas, was, in fact, fake and “was a lie told to distract the masses” from the arrival of Planet X. Of course, Hale-Bopp comets perihelion revealed it to be one of the longest observed comets in history, and Lieder subsequently (and rather quietly) backed down from her claims, although still insisted the Zetas and Planet X was very real. Her claims found their way into the New York Post, which you can read in full here.

Perhaps her most shocking claim came in 2003 when she stated the wayward planet would arrive on 27th May of that year and would result in Earth’s rotation stopping for exactly 5.9 days, after which, due to magnetic attraction between the two planets, there would be a massive pole shift. You can read these claims on the Zetatalk website here.

She even went as far as to encourage people to “euthanize their pets as she had done”  when she went on the Los Angeles based KROQ-FM radio station, in order to prevent their suffering during the pole shift.

After the date passed without incident, Lieder stated “it was a white lie….to fool the establishment!” but by now her credibility was almost beyond repair, even to Planet X/Nibiru believers.

She refused to reveal the actual date of Nibiru’s return, saying that in doing so it would “give the establishment time to declare martial law and trap people in the cities during the pole shift, which would ultimately lead to millions of deaths!”

More recently in 2014 Lieder claimed that several world leaders had intended to announce the mysterious planet’s arrival – when this didn’t happen, she again backed down from her claims stating that this was because there was “consternation among the establishment!”

Is it possible Lieder is correct and has been trying to warn us all? After all, perhaps the best way to discredit her (should anyone want to) would be to make her out to be “crazy”, right? However in reality, despite a number of “hardcore” followers, she is outright rejected by mainstream academics and conspiracy theorists alike. 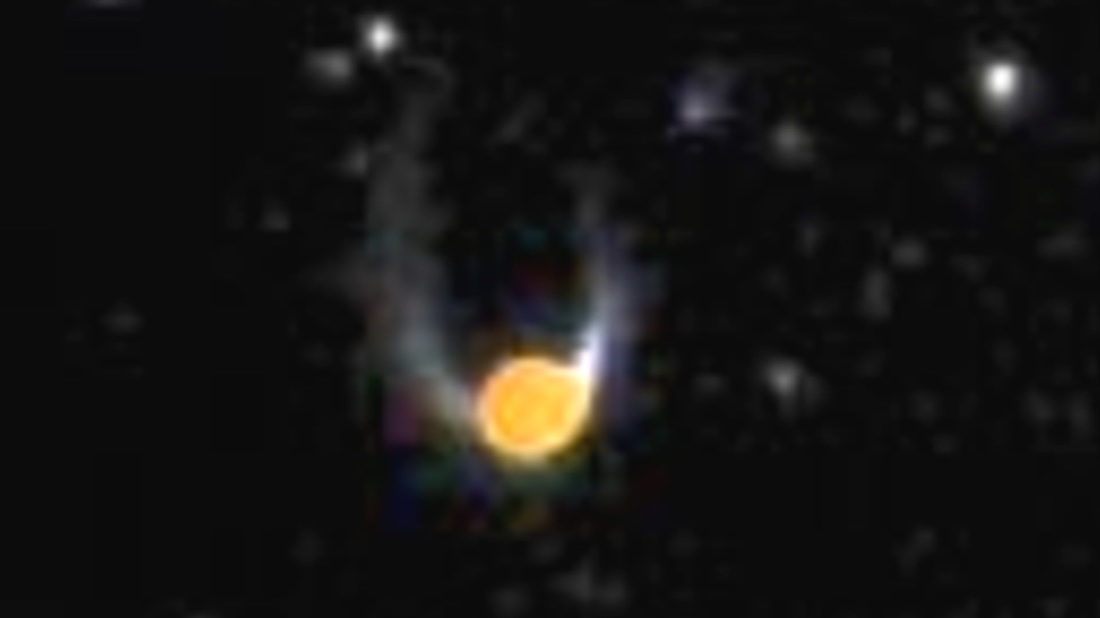 Rejection By Mainstream Scientists And Astronomers!

​Mainstream scientists and astronomers have aggressively rejected any notion of Planet X/Nibiru – in particular, it’s passing of Earth.

While NASA and other government agencies have been accused of blocking out images of Planet X on such things as Google Sky – there are so many amateur astronomers all over the world (many with very sophisticated and high tech equipment) that it would be impossible for them to block it from being spotted by at least one of them. And such a huge celestial body – if it was heading past Earth – would be clearly visible in our skies with the naked eye.

Counterclaims to this are that Nibiru has been behind our sun for several years – some have even stated they have captured video footage of the planet behind the sun – although it would appear that the vast majority of these clips are simply lens flares.

Mike Brown – a leading astronomer – has been a very outspoken critic regarding Nibiru and the people that believe in it’s existence – noting that, among many criticisms, that if it’s orbit and size were as described it would have been expelled from the solar system by Jupiter millions of years ago, and if that hadn’t have happened, that it would have to be travelling so fast to go from unobservable to being in our skies, that it would simply catapult itself, not only out of the solar system but out of the galaxy completely. It would also, Brown stated, have to be so far out of the observable solar system for it to have no detectable gravitational pull on the other planets.

Lens flare? Or Planet X behind the setting sun?
But what if Nibiru was not the mysterious Planet X? Could Nibiru actually be Saturn?

Sumerian records show Nibiru as a sun with six stars around it. Saturn, which is made up mostly of helium is essentially a dead sun and the Babylonians considered it to be exactly this - the ghost of a sun. It also happens to have six "main" moons (although it has well over a hundred moons and natural satellites). Could it be also, that Saturn’s rings were mistaken for wings?

And what if it wasn’t a planet at all, but, if Sitchin’s interpretation of the Sumerian texts is correct, could "Nibiru" have simply been the “mothership” of the Anunnaki and not their "home" planet?

Check out the videos below – interesting viewing regardless of whether you believe in Nibiru/Planet X or not - however, any predictions should be taken with a good pinch of salt. 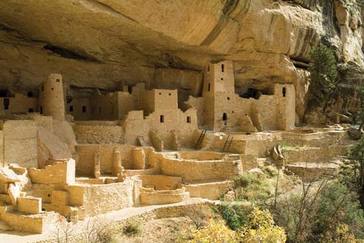 ​ From The Ant People And The Hopi Tribe to Admiral Richard Byrd – How  Credible Is The Hollow Earth Theory?
When looked at from an unbiased perspective, the Hollow Earth theory  isn't as crazy as it sounds....